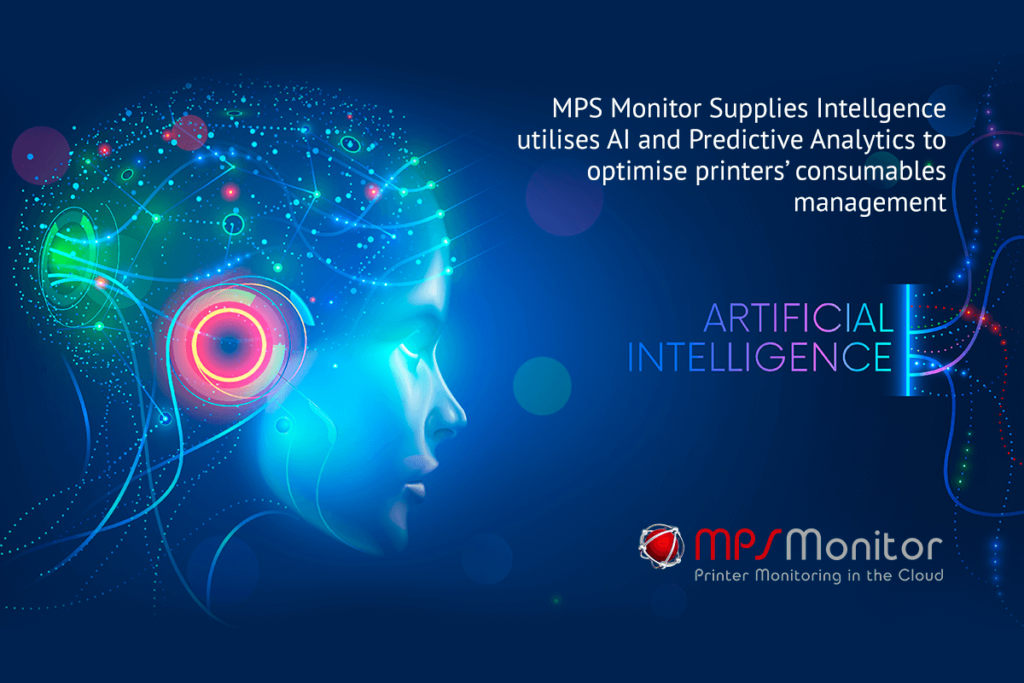 MPS Monitor®, the company that develops and distributes the leading platform for the remote monitoring and management of printers and multifunctional devices, has announced a set of new features – underpinned by a proprietary Artificial Intelligence / Machine Learning algorithm – targeted at improving supplies monitoring, shipments and analytics on its fleet of more than one million devices. The new features are being released under the brand name of MPS Monitor Supplies Intelligence. The proprietary algorithm that the Supplies Intelligence features are based on, has been developed and fine-tuned during the last 18 months on its entire monitored fleet. The algorithm is currently Patent-Pending at the US Patent and Trade Office.

Thanks to the additional functionality delivered by the new algorithm, the MPS Monitor platform is now able to predict with far great accuracy on which day each single toner or photoconductor in each printer will reach end-of-life and when it will need to be replaced. It can also determine how many pages each consumable being used in each device is expected to produce in its total life, and how much this may differ from the standard yield declared by the manufacturer. Finally, it is able to calculate an accurate and realistic value for the average toner coverage of each device and of each consumable cartridge.

MPS Monitor’s automatic supplies’ replenishment service relies on this unique algorithm to enable the management of consumable alerts and shipments based not only on a residual level, but also on the number of days remaining until full depletion of the consumable, or even on the number of pages remaining to be printed by the cartridge. This means that users can now decide, for their entire fleet, or for some specific customers, models or single devices, whether their consumable shipments are driven by the actual remaining level, by the estimated end date or by the page volume yet to be printed by the cartridge. This brings considerable optimisation and cost-savings, as it enables MPS Providers to ship toners and photoconductors only if and when they are really needed. This avoids waste and duplicated shipments, and ensures that customers get an optimal MPS service while keeping costs under tight control.

The use of AI and ML technologies enables the system to ‘learn’ not only from the history of the single device, but also from the entire population of thousands of devices of the same brand and model present in the MPS Monitor database. This helps to provide increasingly accurate predictions and coverage calculations as the dataset grows with more data  being added to the system every day.

Even before the release of Supplies Intelligence, many MPS Monitor users stated that, since starting to use the platform, they have saved an average of 30 to 40% of toner purchases, compared to previously. The company estimates that, with the adoption of Supplies Intelligence, an additional 10 to 20% of savings can be expected, on average, by dealers that have already fully implemented automated supplies replenishment.

Toner coverage is a major contributor to a dealer’s profitability in MPS contracts. Supplies Intelligence now provides more accurate and granular data points on this, allowing dealers much better control on contract margins and profits. Dealers are now able to understand where they are earning and where they are losing money on consumable services and cost-per-page contracts, with this insight based on solid, real-world information collected from their fleet and processed by a dedicated algorithm, rather than relying only on theoretical assumptions and inaccurate data.

All the data and operational processes generated by Supplies Intelligence are consolidated in the award-winning MPS Monitor Analytics BI engine, based on Microsoft PowerBI Embedded, which provides the user with a complete and self-managed Business Intelligence environment. Predictive Analytics are fully integrated in PowerBI to provide the utmost control of all metrics and KPIs.

Try MPS Monitor for free on your fleet

MPS MONITOR IS A PARTNER OF 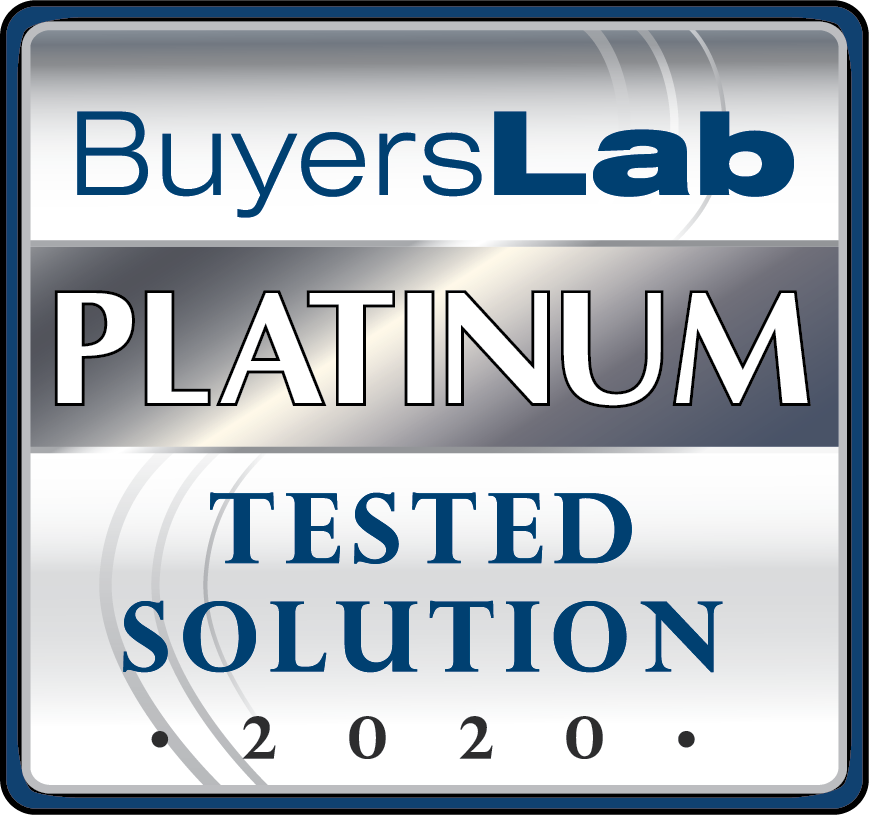 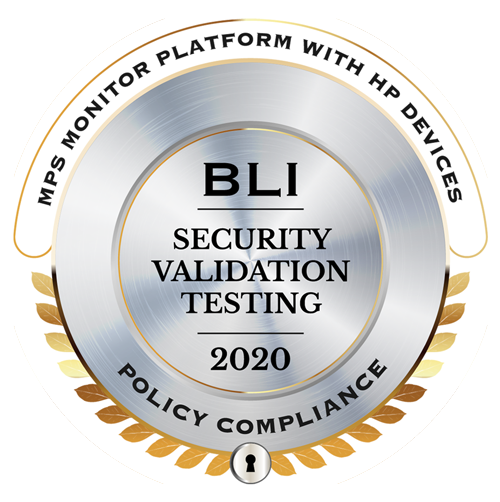